Ahead of World Book Day on Thursday 5th March we will be hosting a costume swap session at 360 Play on Monday 10th February. Costume swapping is the most fun way to recycle! Children get new-to-them costumes and parents get to save money and do your bit for the planet at the same time.

World Book Day comes just once a year and most costumes will only be worn once … maybe twice if there’s a younger sibling willing to wear it another year. Chances are that your costumes are still in good enough shape to be passed along to another child and so at 360 Play World Book Day just got more parent AND planet friendly.

Here is how it works! Drop off your clean, gently used costumes to 360 Play between 20th January and 10th February and we’ll give you a ticket to come back to the event on 10th February after 3pm and find a new costume. If you already have a costume sorted but would still like to donate then all costume donations will be gratefully received.

Download a poster to display in your school here 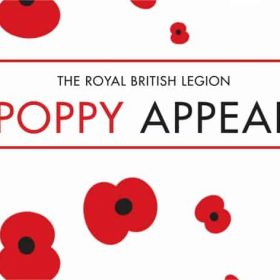