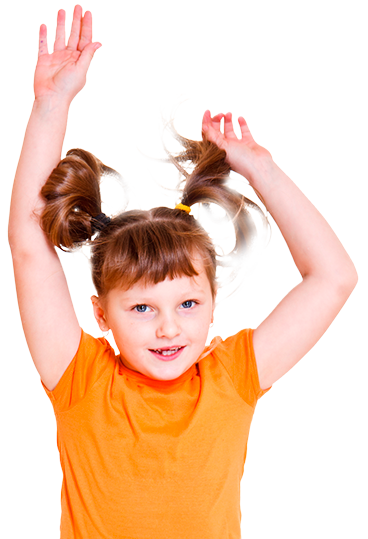 360 Play is a family business and was created by a family. Founder and managing director Duncan Phillips, who also developed Gulliver’s Theme Park group with parks in Milton Keynes, Warrington, and Matlock, wanted to create something new for families looking for a day out with their children. Somewhere to go whatever the weather and not just another indoor play centre but something where the whole family could enjoy a day out all year round and which would help with children’s general health and development.

With 2 young boys himself Duncan wanted a destination where the adults were not only included in the experience but encouraged to play hands on with the children as he likes to himself. He can often be found on 360 Street with his boys building Lego towers or pretending to fix the truck.

Duncan and his family would find themselves travelling across the city for classes, then back across to find somewhere to play and then again to have a family meal. Now it is all in one place at 360, offering physical play, classes and refreshments at one location. 360 is ultimately a parents ‘club’ that can be used regularly for family time together.

In late 2008 Duncan brought together a management team who had also been involved in his past leisure developments to organise the ‘behind the scenes’ work in creating and maintaining the first centre opened in Milton Keynes in 2009. 360 Milton Keynes became so popular that two new centres were opened, Stevenage in 2011 and Leicester in 2012, with the same play concept and facilities. In 2015 the Basildon centre was launched, with Redditch and Farnborough following in 2017. The latest centre to join the group is Rushden Lakes which opened on 13th February 2019.

Underneath what the customer sees at 360 Play is lots of planning and creative thinking. Our range of activities are designed for all children to enjoy and develop by building resilience through risk taking and challenges, problem solving, and dealing with new and novel situations. At 360 we believe that through family play children can develop more beneficially and learn crucial life skills. Families benefit from healthier, happier children and our relaxed, fun filled environments encourage parents to get involved in what their children are doing.

Duncan believes that in today’s ever busy world as working parents it’s very easy to miss the joy of play and what that brings to the development of our children. 360 Play hopes and desires to provide the setting to get us all having some fun together while at the same time reminding us how simple playing with children actually is.

Scroll down to read about the types of play your child can experience in a 360 Play Centre.

As a parent of young children I hope we have created something special in 360 Play. A place filled with variety and interest for the whole family. We have developed core areas of play activities to challenge and entertain even the most active of children. Having time and space to play gives children the opportunity to meet, socialise and make new friends, it keeps them physically active and gives them the freedom to make their own choices. At 360 Play we provide the safe secure environment that you as a parent are looking for to enable your children to develop how we once did.

Explore the huge adventure play area – designed by experts and divided into specialist ability zones with play products individually selected to enhance and develop children’s motor and cognitive skills while just having fun. With games and activities to join in with, plenty of obstacles to overcome and explore and the obligatory slides and ball pits, this area will keep even the most boisterous of youngsters enthralled and entertained. It’s also a great social development area, providing an opportunity for children to learn to play and interact together. For the toddlers we have a special area not accessed through the main play frame where the little ones can learn and play in complete safety. Here they have a soft play area with mini ball pit, a sensory area and a small adventure play area. 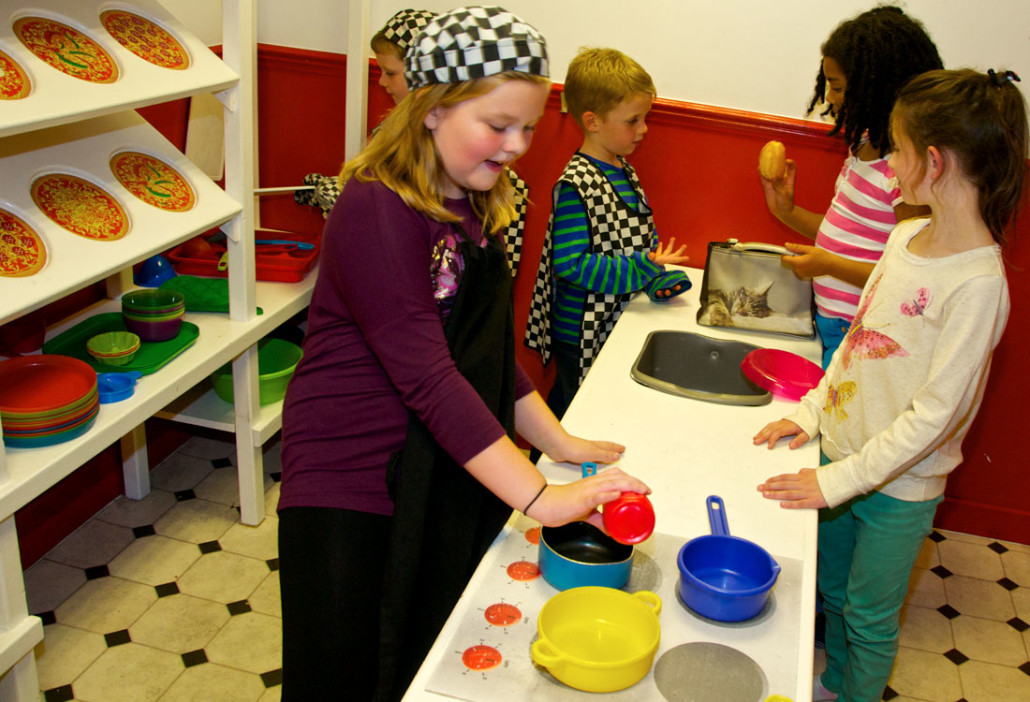 Developed and designed in-house, 360 Street promotes imagination, independence and creativity amongst children (and parents) of all ages. It offers opportunities for children of all abilities and backgrounds to play together in a fantastic imaginary world of role play. With specifically designed and sourced equipment the play opportunities are endless and it is a joy to watch the back to basics approach to play. 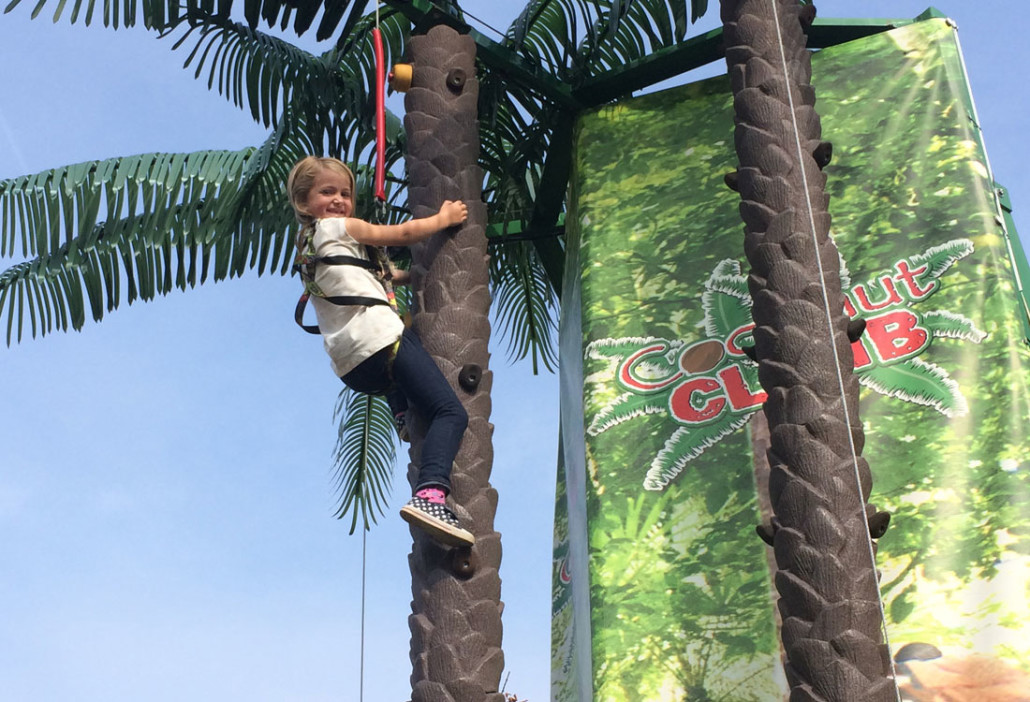 ‘The great outdoors’ – with palm trees to climb, paddle boats and a huge landscaped sandpit this is the place for those balmy summer days. Relax on the deck while the children try new challenges and experiences. Join them in the sandpit for sandcastle building competitions and re-live those seaside memories. Active, demanding and stimulating fun in the sun. 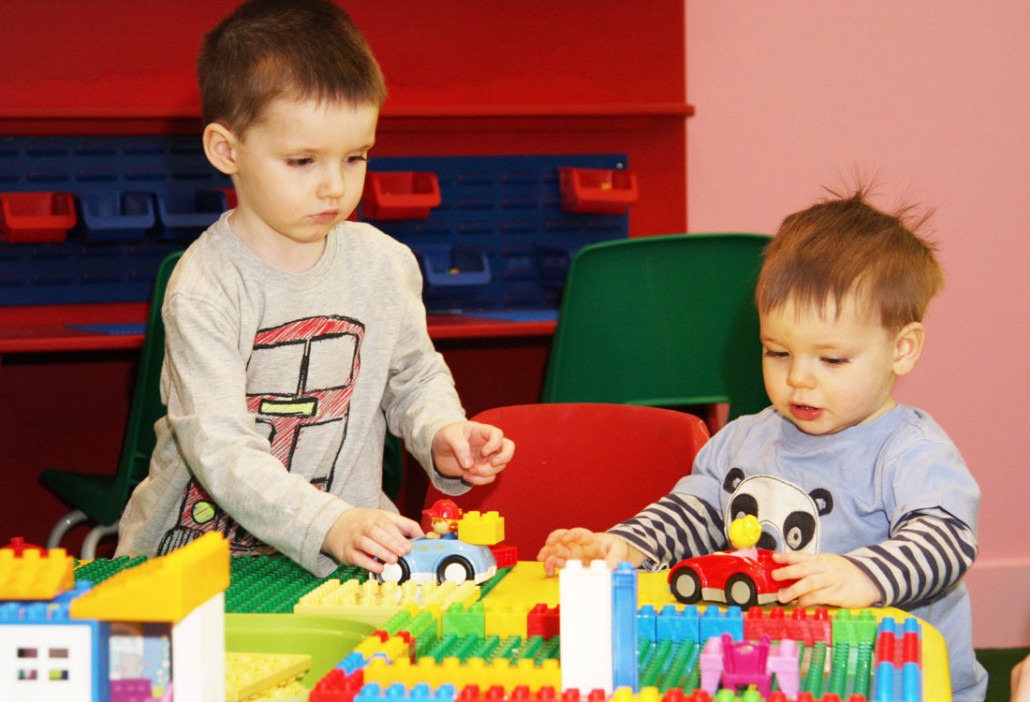 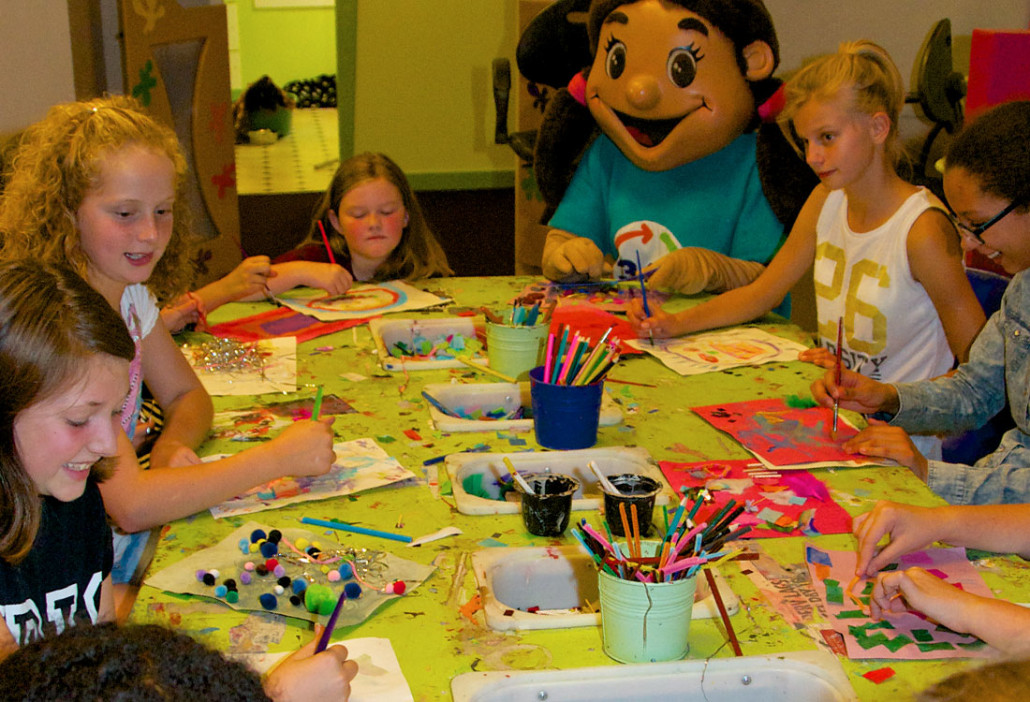 All those essential, messy, mucky things parents would love to have the time and inclination to do with their children, combined with singing, dancing and musical play. Something for everyone, everyday. We have activities specifically designed for our younger customers during term time, to join in with Mum or Dad and experience new sights and sounds in familiar surroundings.