A team from local family entertainment centre operator 360 Play has raised over £3,000 so far for the company’s four 2016 charities of the year following a successful cycle ride on Sunday, March 20th, as part of the Sport Relief event. 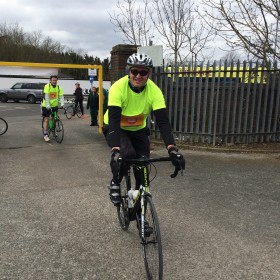 On a windy and occasionally showery day, the circuit took riders up and down lots of hills around beautiful Essex countryside and along some busy main roads around central London, but everyone completed the task unscathed – apart from a few aches and pains which came on after the event! And the participants were ably supported by a support team, who ensured everyone was well hydrated and provided for with energy boosting food along the way. 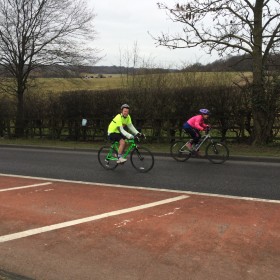 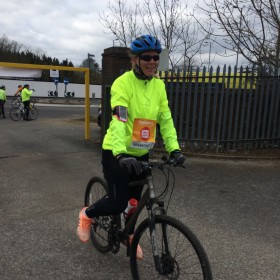 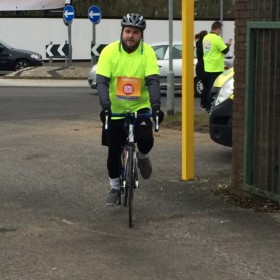 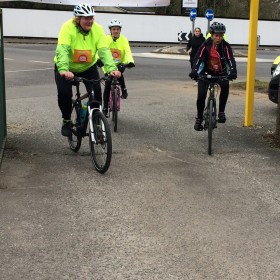 Home education – an alternative to the norm
Scroll to top